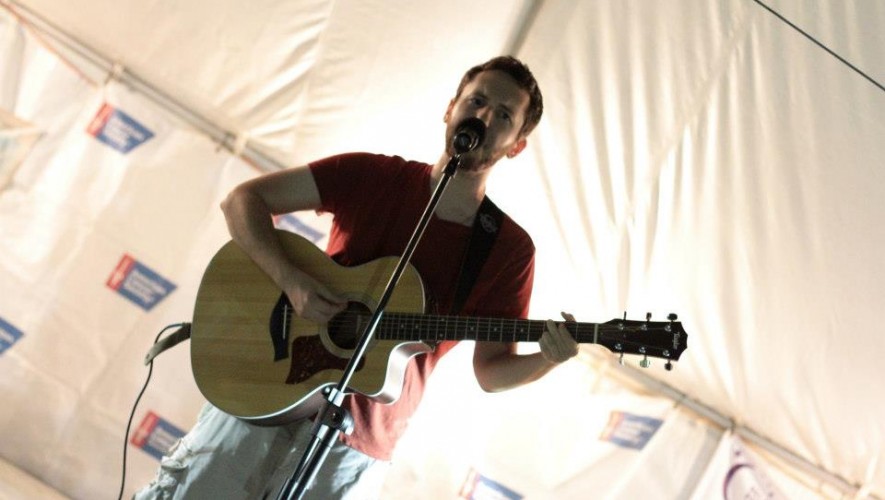 Steven has served more than 25 Jewish communities and organizations in the Chicago area and the Midwest as a songleader, cantorial soloist, songwriter, music teacher and more. He holds official roles with Mishkan Chicago as the spiritual community’s first ever Music Fellow and with Beth Emet the Free Synagogue as Kahal Service Leader and Coordinator.

Steven began songleading during his summers at URJ’s Olin Sang Ruby Union Institute in Oconomowoc, Wisconsin, but his love for Jewish music and communal singing can be traced back to his years growing up at Congregation BJBE and to even his time at Moriah Congregation’s pre-school.

After honing his skills as a songleader/counselor at OSRUI in 2006 and 2007, Steven led religious school music and several Friday night services at Congregation Beth Shalom in Columbia, Missouri while he studied journalism at the University of Missouri.

Upon returning to Chicago, Steven worked extensively with Congregation Beth Am in Buffalo Grove as a songleader, Sunday school music teacher and youth group advisor while building relationships with other Chicago area synagogues. He has also worked as an early childhood music specialist for JCC Chicago, bringing music to classrooms and family programs and building his skill set for working with young children and their families.

Steven is an eight-time attendee of the Hava Nashira songleading and Jewish music workshop and has participated in Songleader Boot Camp Chicago regional and national conferences. He has also attended Hadar’s Rising Song Intensive.

To further champion the role of Jewish music in inspiring others and changing lives, Steven works as the Director of Marketing for Jewish World Productions/Jewish Rock Radio/Songleader Boot Camp. 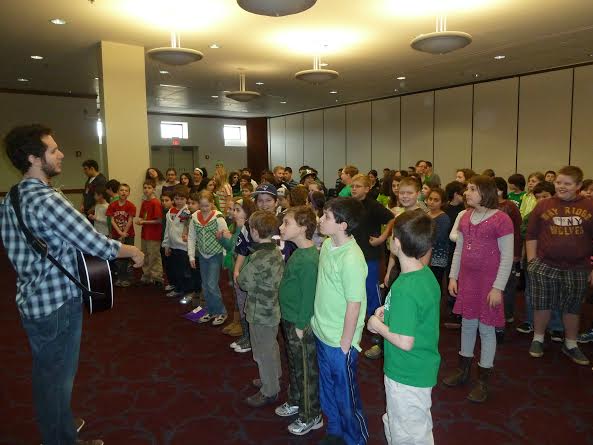 Steven has had the pleasure of working with many synagogues and Jewish organization during his career, and the list is ever-growing: